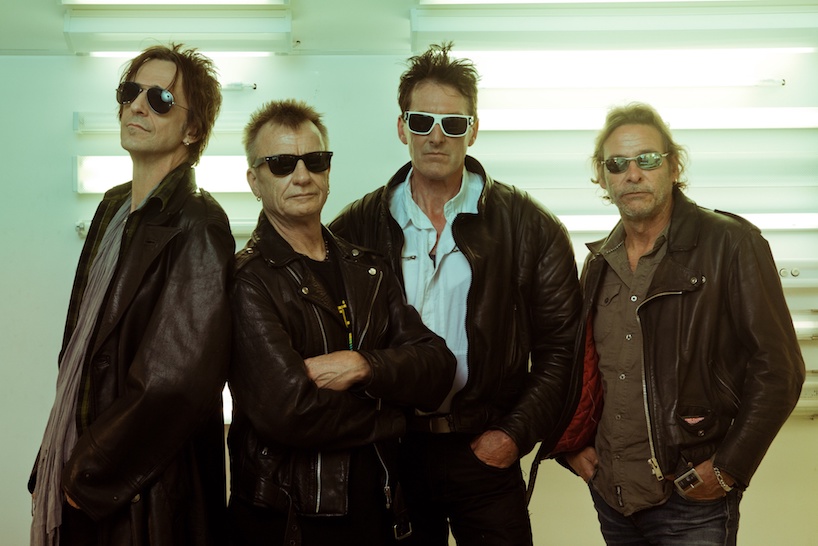 THE rock ‘n’ roll road to stardom is a dangerous road indeed, littered with unsuccessful starry-eyed hopefuls, wannabes, one hit wonders and jaded “if onlys”.

While many bands self-implode before they even leave the garage, victims of classic clashing egos and personalities, few “make it”.

One who did and are still packing houses is Australian iconic band The Radiators, who in 2018 will celebrate 40 years together since their very first show.

The Radiators have carved a niche in the archives of Australian rock history and shared the stage with great Aussie acts such as AC/DC, Rose Tattoo and INXS, with over 4000 shows to their credit.

They have played their music to millions of people in Australia, recorded over 100 original songs, with two albums being awarded Platinum status, two achieving Gold and sales of over one million units.

The Radiators still tour extensively playing an average of 100 shows per year and the band’s fans young and old, still flock to grab a slice of living Aussie rock history and dance the night away to the great catchy songs and classic hits that make The Radiators an iconic name in Australian rock music.

Don’t miss The Radiators when they head your way. Not to be missed! 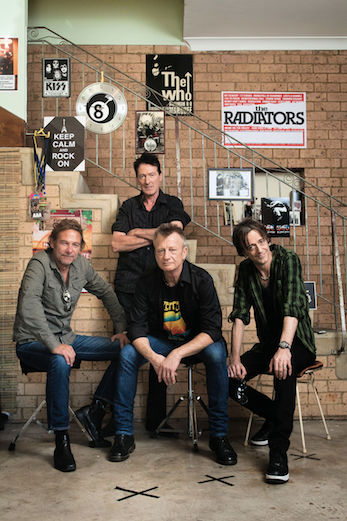