This independent, inaugural event is presented by Vicarious Events and Hostile Entertainment. Collectively, the duo has over 20 years’ experience in engaging the music scene here on the Coast and regional Australia. They believe there is a market gap for rock, punk and metal heads to have their senses satisfied in light of the recent failing of some of Australia’s largest hallmark festivals.

The event is licensed, all ages, running 12 hours of music from 12:00 p.m (midday) over two massive 15m x 10m stages. There will be no clashes of bands playing, with 5-minute change-overs in between each act.

We have a 3 kick-ass co-headlining bill confirmed to tear up our stages: – 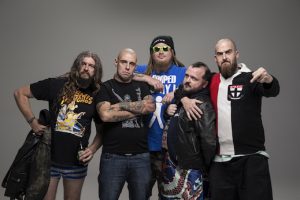 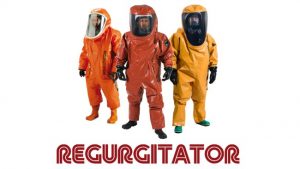 Hobo Magic – Not to Regret – Holistic 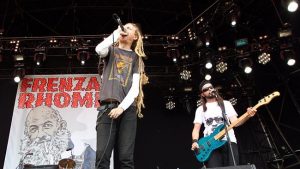 All aspects of this event have been locked down at one of the largest indoor venues available on the Sunshine Coast. Lake Kawana Community Centre will be hosting this All Ages crowd at full standing capacity, with tickets being sold through Sunshine Coast Council – Venues & Events: What’s On.

Being debut and independent, there is a huge outlay of expenses in order to create this project. We hope that you, the fans, will support this local movement as we plan for an annual return (to where it all started) and growth. This is not to be missed…

Tickets on sale from SC Venues and Events (LKCC) from 9:00 am Wednesday 21/12 AEST at $74 including booking fee and GST.