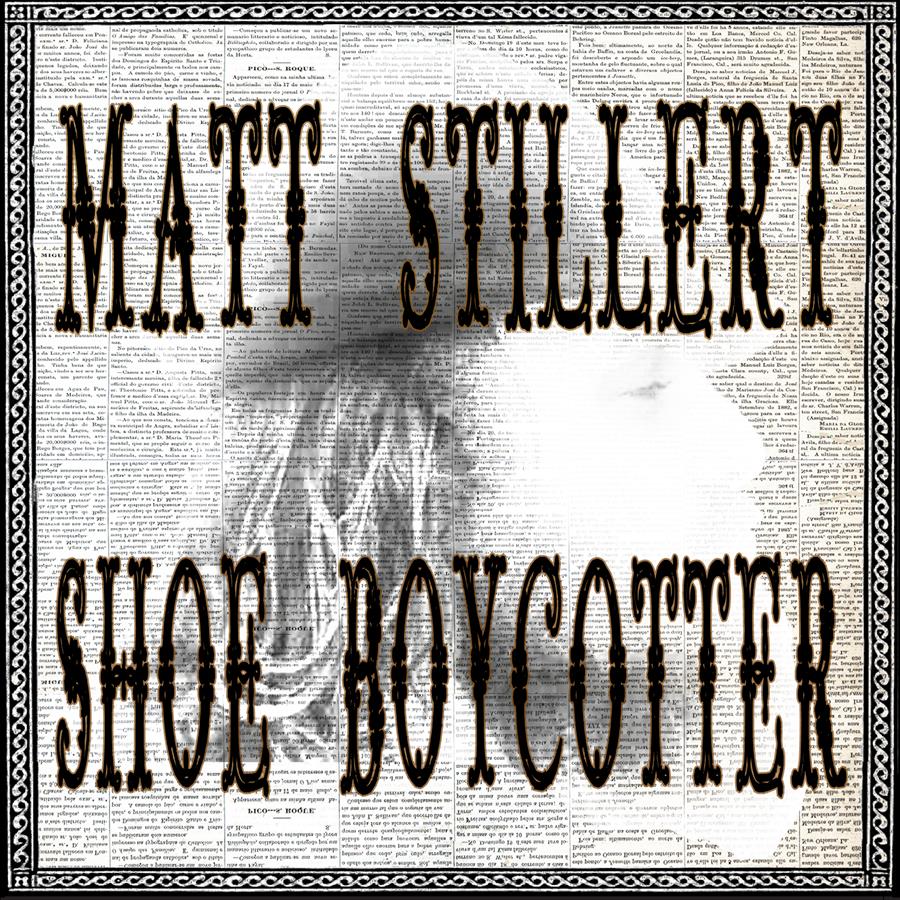 Based on the Sunshine Coast but always on the move, Matt Stillert is quickly becoming one of the hardest gigging blues n’ roots artists on the East Coast of Australia. With 2012’s debut EP ‘Don’t Fear The Beard’ turning several years of performance into product, all focus is now on upcoming full length ’Shoe Boycotter’ which lands November 21.

Driven by the just released title track single, ‘Shoe Boycotter’ is self-produced with Matt playing nearly every instrument featured on the album, having painstakingly slaved over eleven tracks to achieve impassioned lyrical and musical fulfilment.

While Matt’s sound and spirited live show has been described as “an alternative blues onslaught”, it must be noted that the rambling troubadour has a soft side with a penchant for sweeping poetic melodies, ultimately colouring his treasure chest of material.

With a record collection that boasts early blues greats such as Son House and Skip James to the universally admired Tom Waits, Patti Smith, Bob Dylan and Led Zeppelin, Matt Stillert has chosen an inevitable path where living and breathing music is a vital way of life.

‘Shoe Boycotter‘ is out November 21 through all good digital retailers and
available physically at shows.

Here is a link to Matt’s album on Soundcloud. 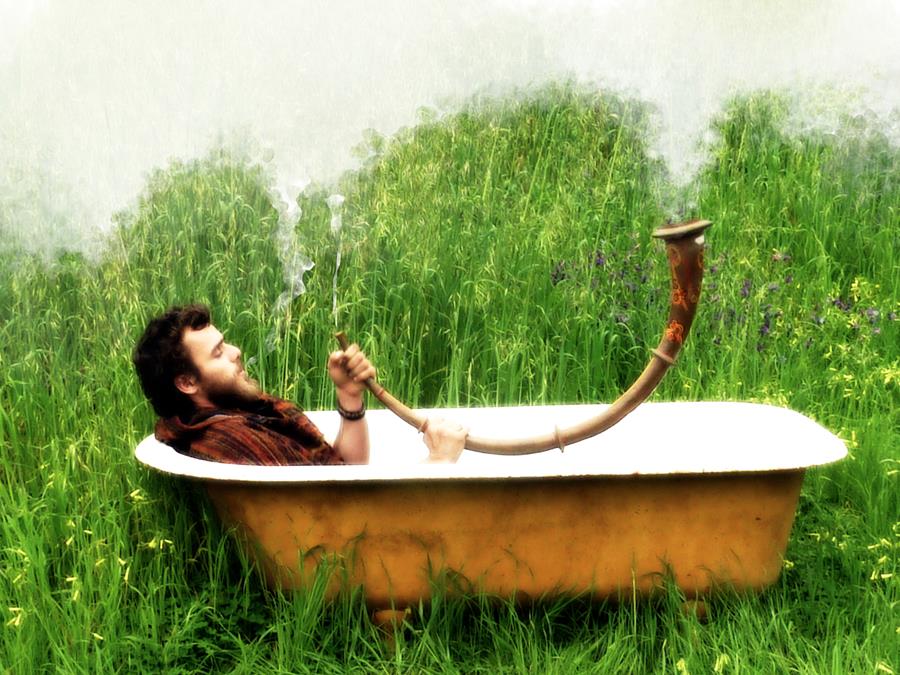