Fresh from his performance on the Voice after reaching the top 100 out of thousands of artists, 18-year-old Mason Hope will be releasing his latest single and music video Karmic Resolution which will be available on all online platforms including iTunes and Spotify.

https://www.youtube.com/watch?v=yO0Ot15wehg Mason had to say about his new track Karmic resolution.“I am asking the question, do you care? Are you working towards a better karma for the world?”

Mason will be performing at Norfolk Island CMF in May along with Travis Collins, Fanny Lumsden, Troy Cassar Daley after taking out the title of TransTasmin Entertainer of the year 2017

Then in August Mason will be heading to The Golden Octopus Foundation Burdekin Rum weekend in Ayr to play along with KJB and The Wolf Brothers.

Airing in September “Out Loud” a documentary film by Wendy Champagne for ABC  featuring an episode on Mason and his performances at Bluesfest, Caloundra Music Festival, Gympie Music Muster and Tamworth CMF, Headspace Maroochydore and Mooloolaba iconic “Loo with a view”

The end of the year sees Mason heading out of Australia to perform in New Zealand, confirmation of dates and venues announced shortly. 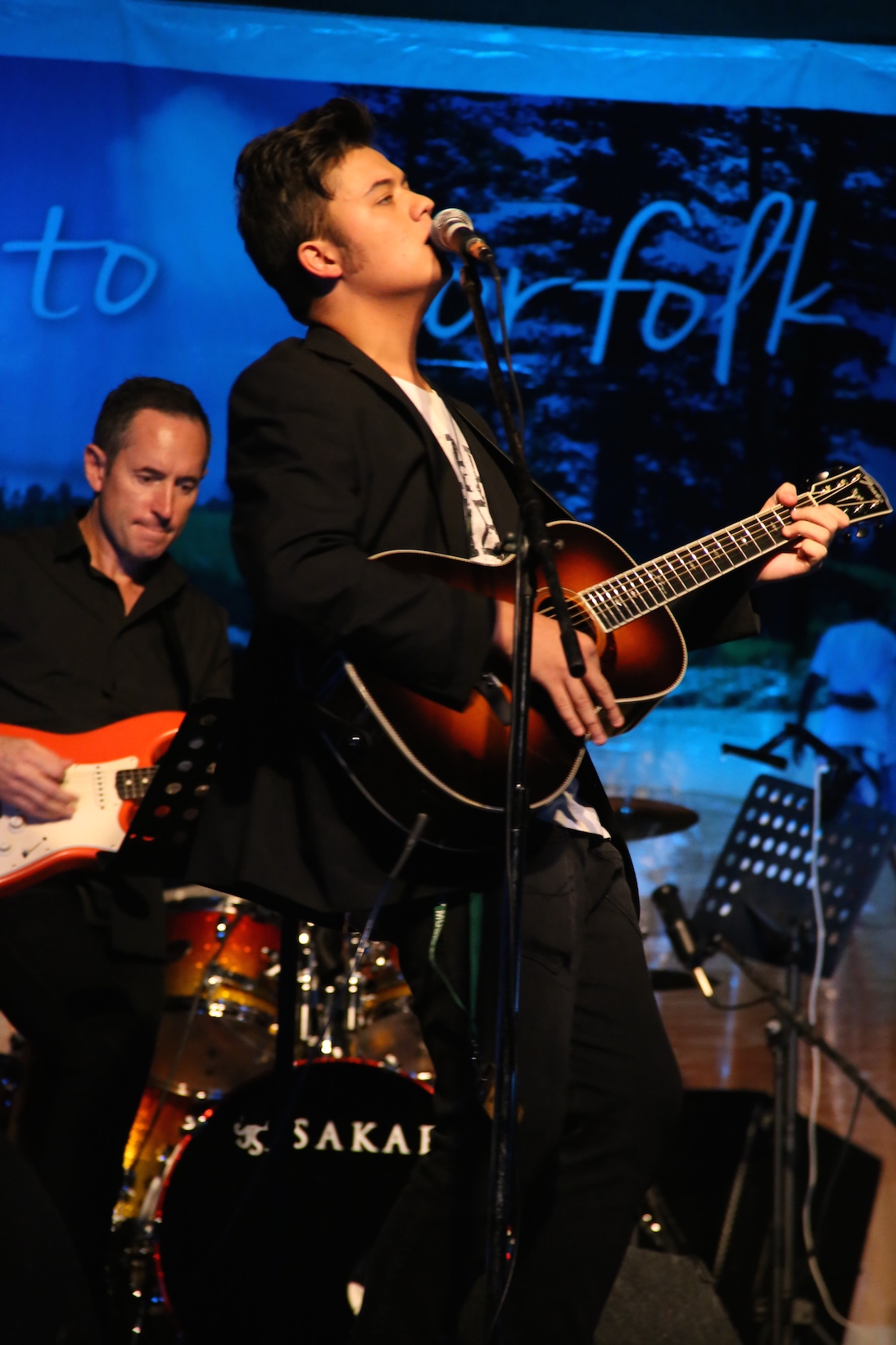