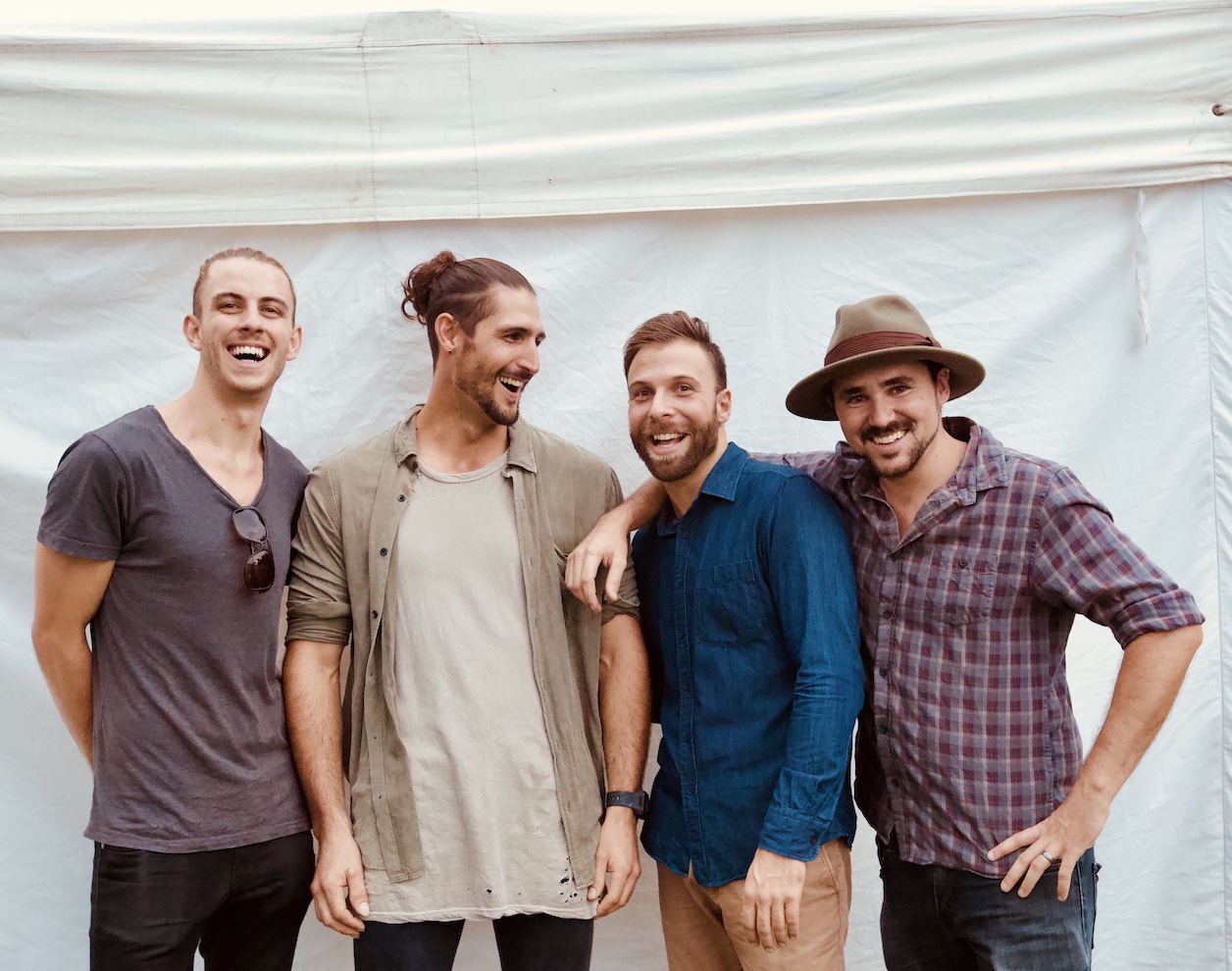 Indigenous music utilizing various native instruments. Bringing a real live tribal acoustic sound to the doorstep of your senses, sharing a multi-dimensional & cultural experience that will touch and invigorate your soul.

First making waves in 2014 with his beautifully crafted debut album A New Sun, Chris Flaskas has since risen to prominence, wowing audiences through his thoughtful, philosophical lyrics. Chris has earned the reputation as an intellectual artist imparting spiritual knowledge, a modern thinker with a tribal soul. ‘When the Gold is Gone’ his follow up EP dropped, the following year to critical acclaim, also capturing the attention of Sarah Howells from Triple J’s ‘Roots n’ All’ program. “The people loved it”. Described as ‘A distinct melody bargains with tight guitar riffs to make ‘When the Gold is Gone’ a strangely affecting testament to the simple wisdom of cherishing what you have.’

The ‘Kings of High’ single was then released in 2016. The track described as “Chris Flaskas with all guns blazing… a song you can dance to, sing along with, and just lose yourself to.”

Then the band got together “It has completely reinvigorated my music” Chris Flaskas.

Flaskas are now preparing to release their first full album ‘Kingdom Come’. With the lead single already released, and premiered on “Roots & All” early April, the album is a high powered, technical, yet sonically balanced collection of songs; recorded live to tape the old way by Master producer James Russell at Heliport